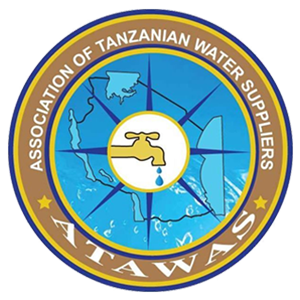 Construction of Dams to help eliminate the water challenge in Dodoma 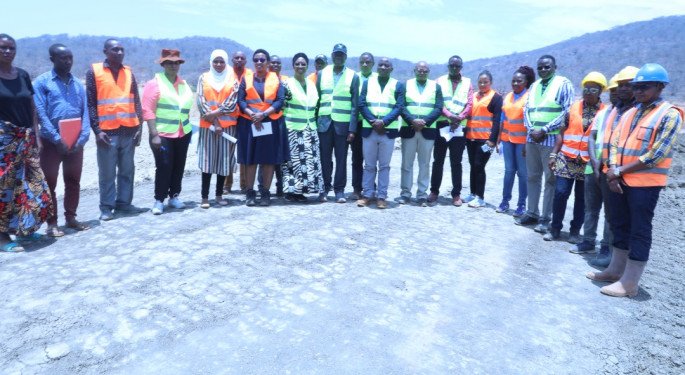 Construction of Dams to help eliminate the water challenge in Dodoma The National Water Board has visited the construction projects of Mtamba Dam in Mpwapwa District and Manda Dam in Chamwino District in Dodoma Region which together are expected to cost 1.3 billion shillings. These dams are being built by the Rufiji Valley Water Board […] 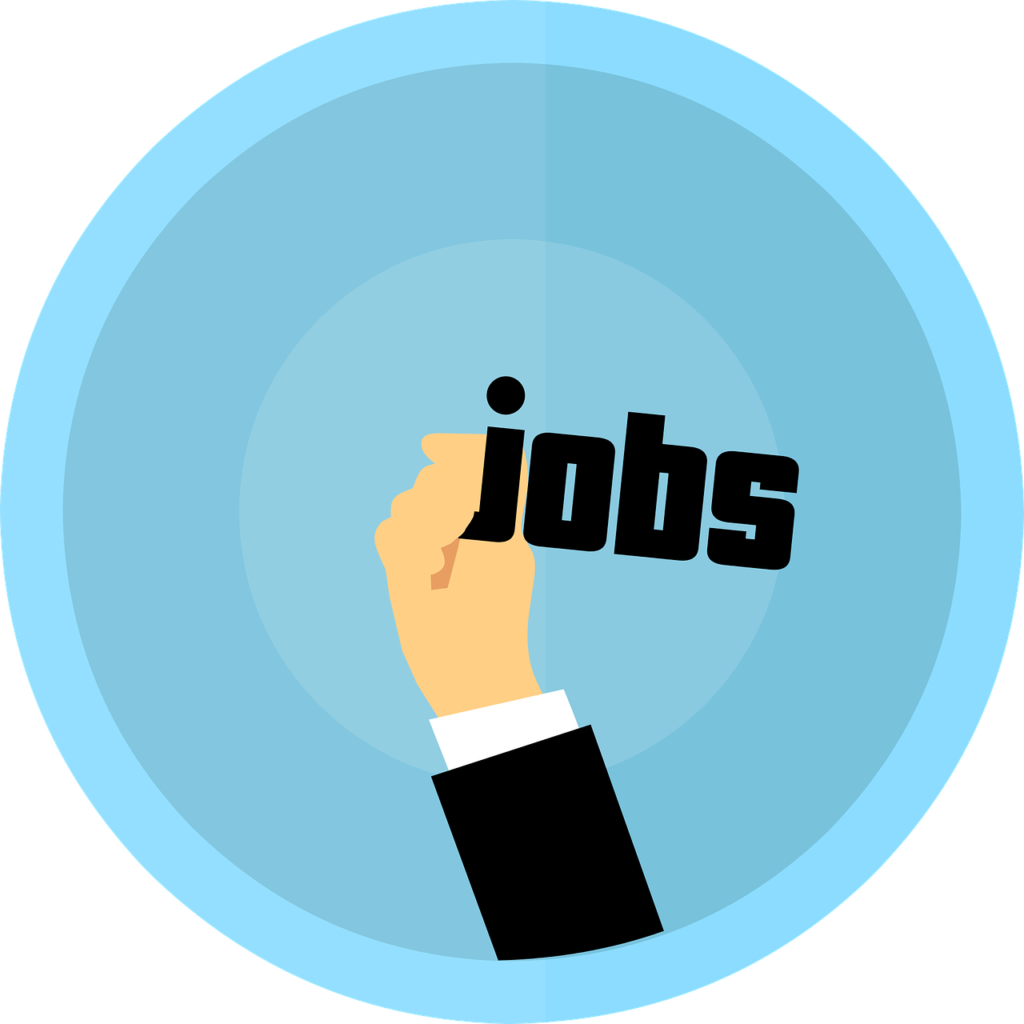 Anyone who destroy the source of water should be taken appropriate action Hon. Samia Suluhu Hassan 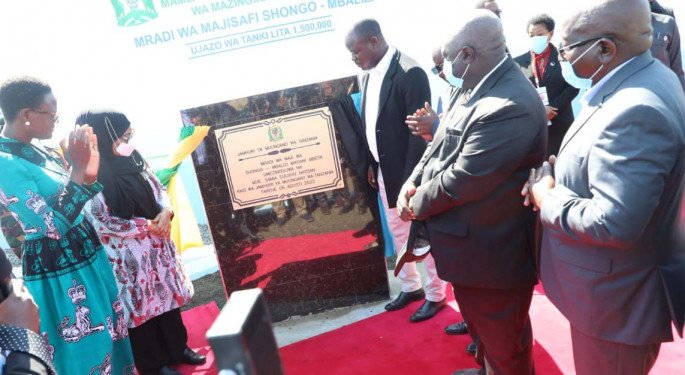 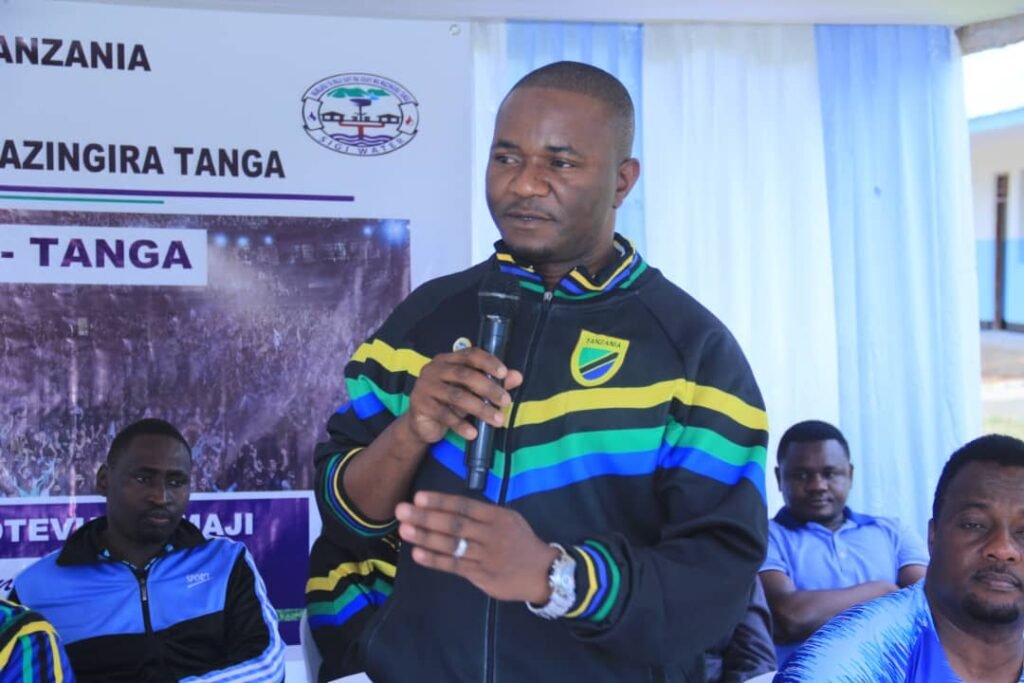 MAJI CUP LEAGUE 2022: Tanga Uwasa came out on top in the zonal preliminary matches. Maji Cup League 2022 unite teams from Water Utilities and community teams in Tanzania to take once-in-a-lifetime opportunity to represent their zones in a unique soccer tournament. The preliminary matches are still prevailing whereby the Northern Zone 3 Tournaments were inaugurated by the […] 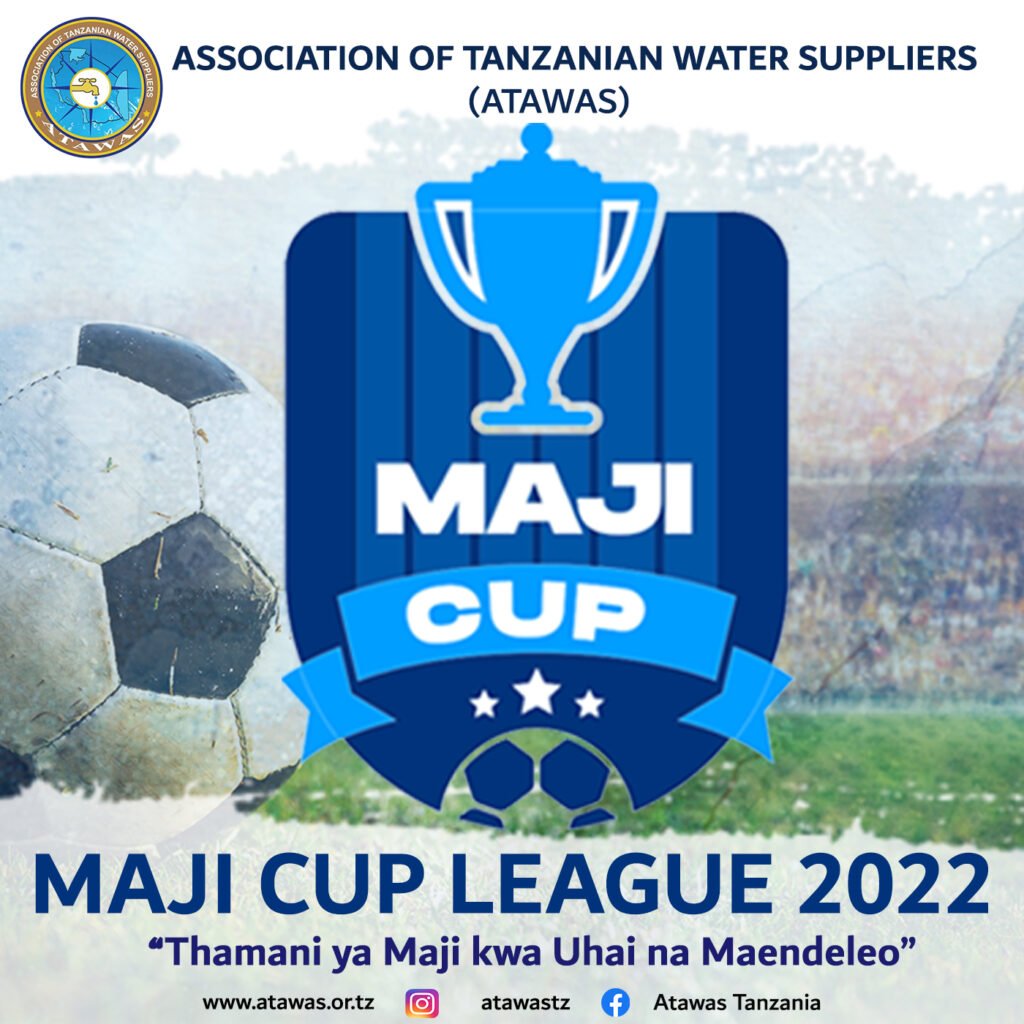 This weekend in Moshi Town, Kilimanjaro.

Maji Cup League currently in Zanzibar, where by DAWASA Team had a game playing against Milimani FC at Maisara Stadium.